Our research is mainly dedicated to the synthesis of inorganic functional materials with controlled compositions, crystal structures, textural properties, sizes and shapes using soft chemistry techniques. This includes the development of new synthetic methodologies, surface modification by ligands, studies of the reaction mechanisms and detailed (surface) characterization of the prepared materials. The goal is to design materials with improved performances for applications in various important technological fields such as (electro-, photo-)catalysis, magnetism, energetics and environmental remediation, to name a few. In the particular case of catalysis, which takes a prominent role in our group, the tight control over the morphological properties and surface functionalization of the nanocrystals obtained makes them ideal platforms for the evaluation of facet-dependent catalytic activity and selectivity. 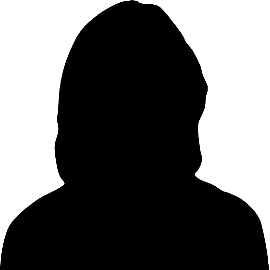 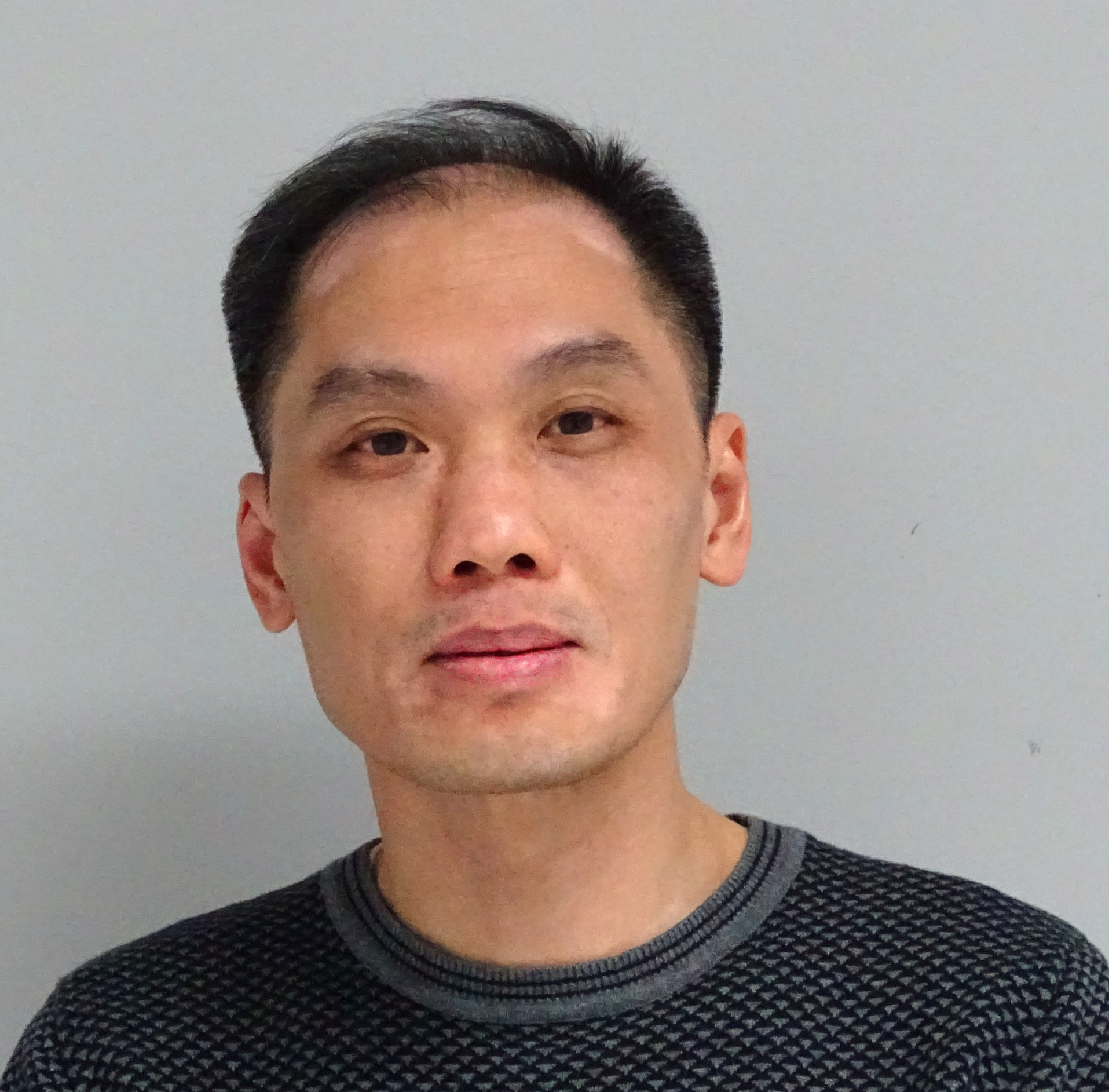 Organic synthesis, design of new ligands, functionalization of nanoparticles for applications in energy and catalysis. 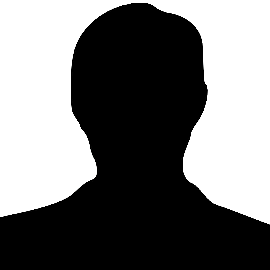 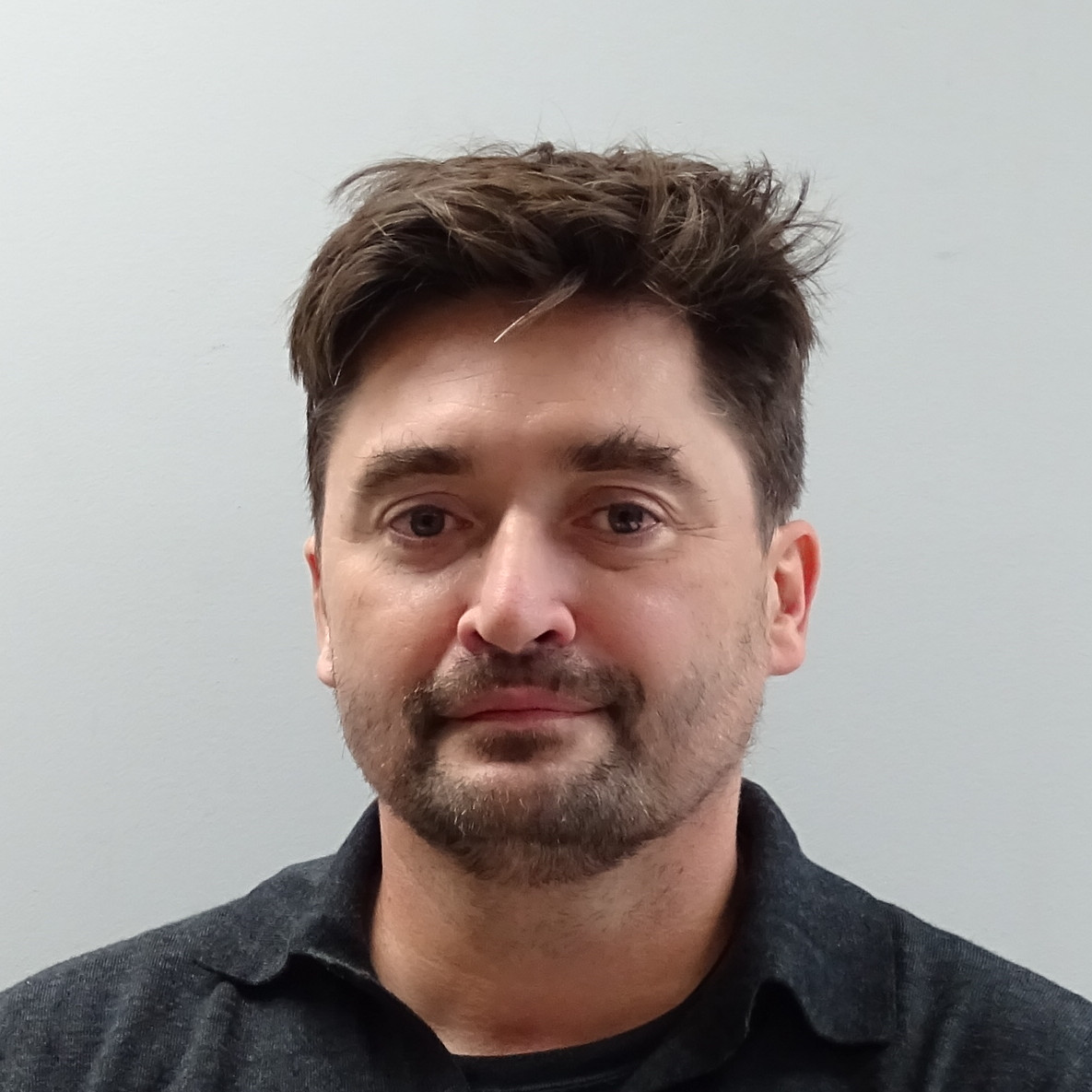 Elaboration and characterization of inorganic functional materials, elucidation of reaction mechanisms for the formation of nanoparticles, ferromagnetic and noble metals, magnetism and catalysis. 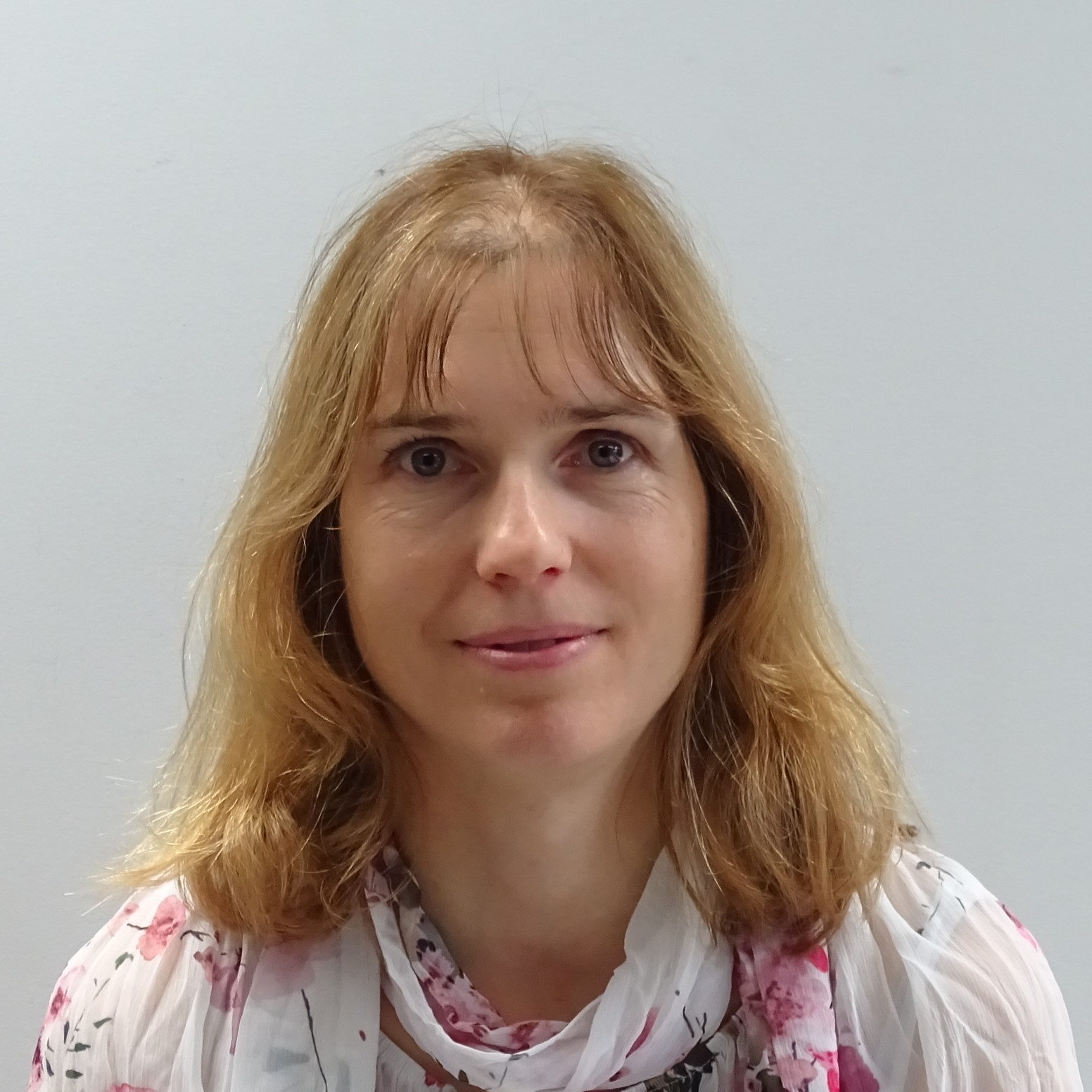 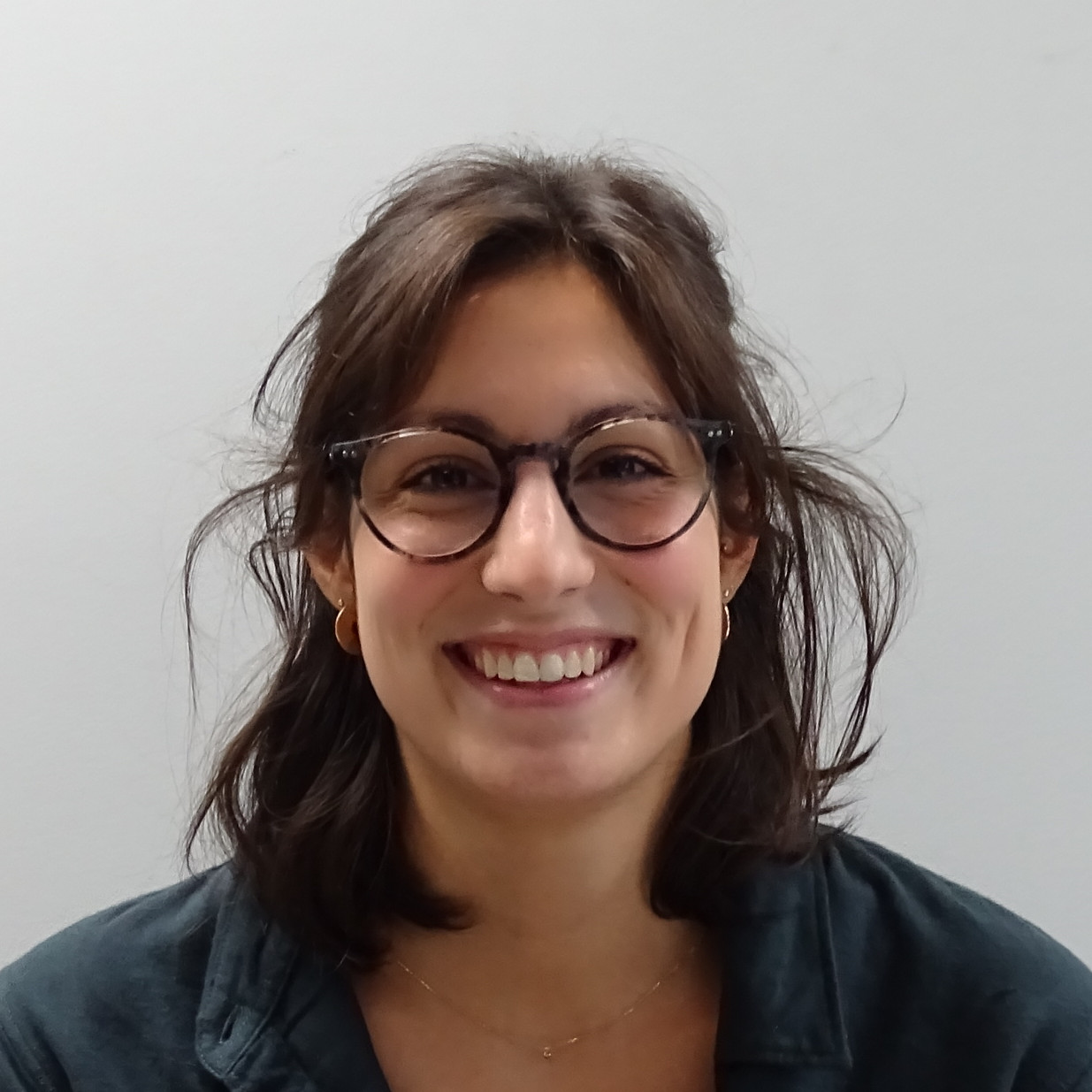 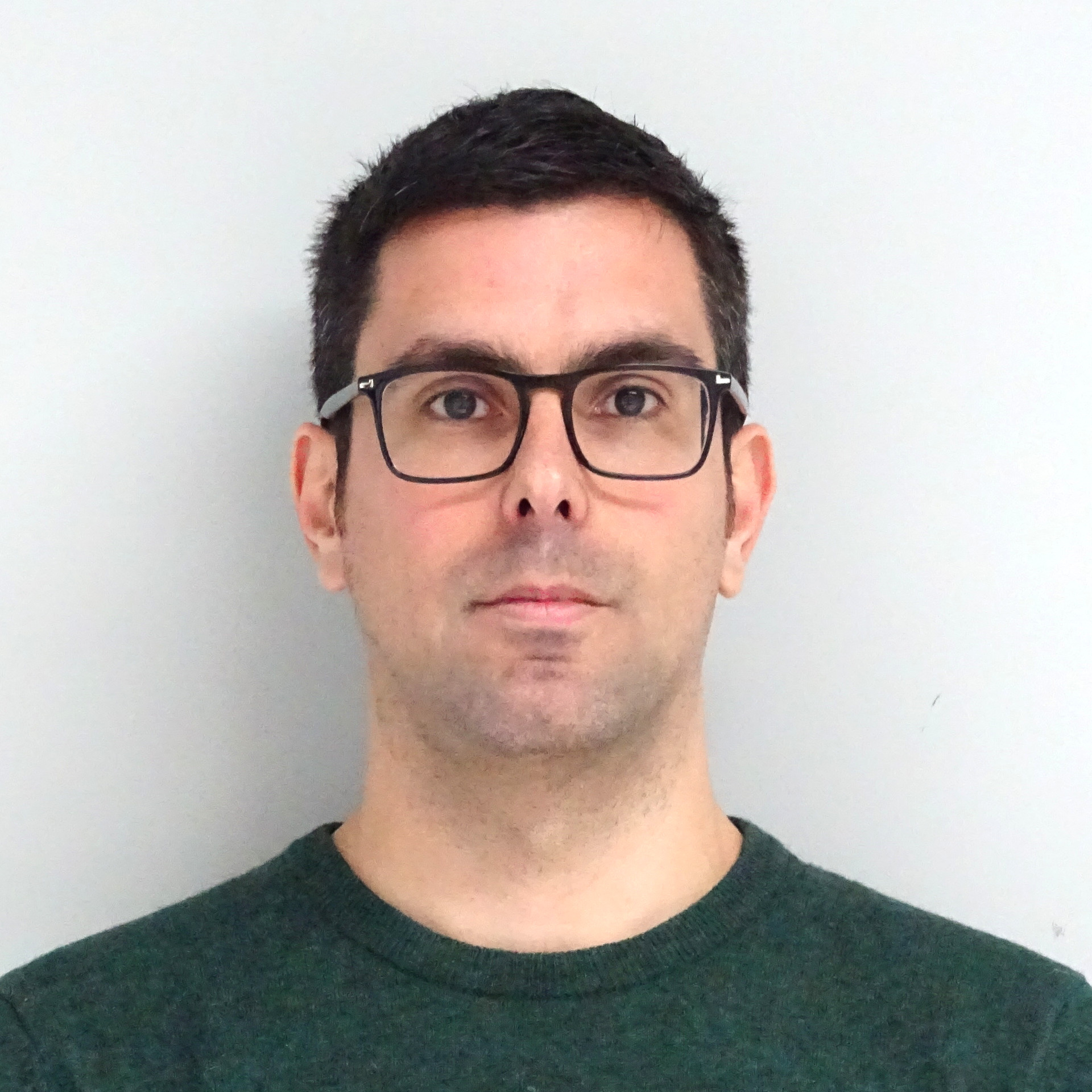 Synthesis and characterization of inorganic nanomaterials. Formation of multifunctional nanohybrids for plasmonics, magnetism and photocatalysis.